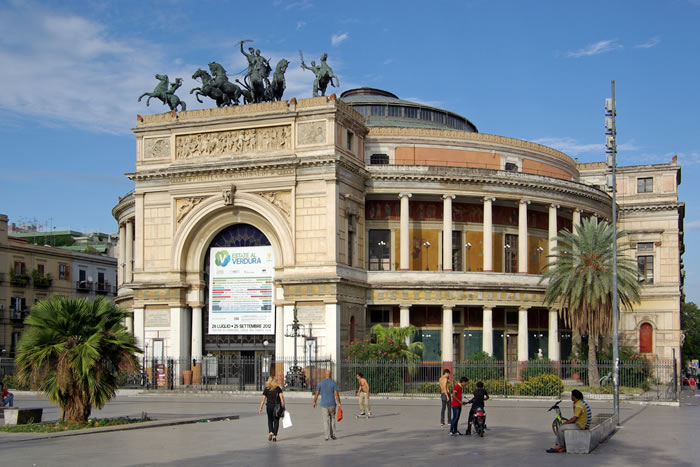 The city of Palermo (from the greek Pan-Ormos "all port"), regional capital of Sicily, is considered the focal point, cultural and economic, between the Mediterranean Sea and Europe. For this reason, in the past he has been conquered the Sicilian, the Cretans, the Elimi, Greeks, Phoenicians, Romans, Byzantines, Arabs, Normans, Swabians, Angevins, Aragonese, Spaniards and the Austrians. All these people have left monuments and remains outstanding. The original core of the city was founded between the streams of Kemonia and Papireto. In the ninth century AD. C. with the Arabs, the city called "paradise of earth", bought splendor. The Zisa Castle, Maredolce Castle and the Favorita Park are evidence of this period. During the Norman and Swabian there is a great economic and cultural development. under the Aragonese domination they were made big changes in the city. Between the end of ´700 and the´ 800 beginning, Palermo was the city of a hundred countries in which the villages grew, the economy of the territory expression in continuous relationship with the city. Today, the historic center of Palermo is divided into four districts (Loggia-Castellammare-Kalsa Courts, Royal Palace and the pawnshop-Chief) related to the two historical arteries of the city: the Cassaro and via Maqueda street perpendicular to the first and, junction with this, creates the square Quattro Canti di Città. 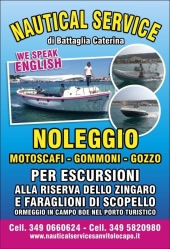